Accommodation for visitors in Kingston Upon Hull

Hull has a combination of modern and heritage tourist attractions, it is close to several East Yorkshire and North Lincolnshire family seaside holiday destinations and it has a lot of trade passing through it to and from the port and ferry terminal. Subsequently there is a good selection of places to stay to meet the needs of everyone ranging from four star hotels to guest houses and bed and breakfast establishments. Some of the hotels are also licensed to perform marriages and civil partnership ceremonies. There are also caravan and camping sites nearby suitable for anyone travelling through the region around Hull.

There are only a few truly four star hotels in Hull, one of which is the Village Hotel out to the west of the city centre at Priory Park off the A63. It is however a great place to stay and has historical and sporting attractions nearby. The hotel has three places to eat in; Salinger’s bar & restaurant, the Village pub (with an authentic local pub décor and atmosphere) or the relaxing Café Copra. Weekdays a double room can be booked for £130 a night and at week-ends plenty of offers are available that can reduce that price. The hotel has a health and fitness centre as well as a 25m swimming pool. All of the rooms have flat screen TVs and are furnished in a modern and chic fashion. If you don’t want to stay in the city itself then the Green Dragon, at Welton near Brough, is about 15km (10 miles) away. The journey to and from the city is more than compensated by this great little four star hotel in a true Yorkshire village. The hotel is actually in two separate buildings on either side of a road. The original pub building itself dates back to the 1660s. The infamous highway man Dick Turpin is known to have stayed here in 1739 shortly before being caught and hanged in York. Double rooms in the hotel are £65 a night, which includes breakfast and you can have an evening meal in the restaurant - which offers an excellent selection of food at very reasonable prices.

For three star hotels the Holiday Inn at Hull Marina, near the Princes Quay shopping centre, is an ideal location to stay. A basic double room is £135 for night or nearly £200 for an Executive room, but try booking online for discounts at week-ends and off-peak times. The hotel is within five minutes walking distance of the city centre and its railway and coach stations. It is equipped with its own fitness centre and swimming pool and is convenient for the cobbled streets of the ‘Old Town’ and new attractions like ‘The Deep’. There is also an Express Holiday Inn on Ferensway in the city centre. Rooms here are typically about half the price of that at the full Holiday Inn. The Campanile Hotel is a three star hotel just to the north of the main city centre area at the junction of Beverley Road and Freetown Way, its Café Bistro serves food from a seasonally varied menu. By booking online you can get a double room for as little as £30 during off-peak periods. The Hull Quality Hotel is worth staying in if only because of the building it is housed in. The building was opened in 1851 and was visited by Queen Victoria who waved at the crowds through its rose tinted windows. Located in the heart of the city on the Ferensway, right by the railway station, it has comfortable rooms and an excellent restaurant.

The Stop Inn Hotel is in the city centre at the junction of the Ferensway and Anlaby Road. It is one of the many two star hotels in the city and apart from offering rooms from £30 a night and has its own swimming pool, a great restaurant and a bar.  The Ibis Hotel is another city centre two star hotel in Hull. It is located on the corner of Myton and Osborne Streets, between the Princes Quay and Ferensway. Rooms can be booked for as little as £27 a night and the price even includes breakfast!

If you fancy something different to the usual national chain hotels try heading east out of the city, on the A63/A1033 Hedon Road, and you’ll arrive at the Platform 1 Hotel. It has 30 rooms with en-suite facilities that cost around £50 a night, excluding breakfast, and has a restaurant that is popular with both resident and non-resident guests. More centrally located is the Kingston Theatre Hotel, on Kingston Square. It has 28 rooms offering five room configurations. A basic double room, with en-suite facilities, is £75 a night during the week. All prices are reduced by £10 at week-ends. The hotel restaurant offers a high standard of cuisine, with a three course dinner costing about £30 per person excluding drinks. The hotel occupies a Grade II listed building that was built in the 1800s, and one of its previous owners (Madam Clapham) was a dressmaker and courtier to the royal family between the wars. 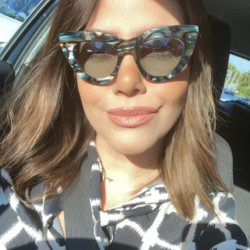 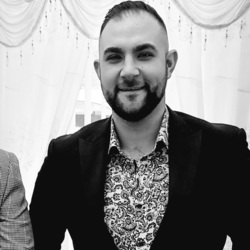 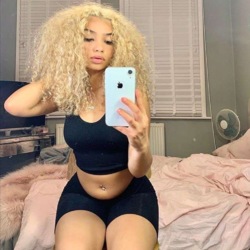 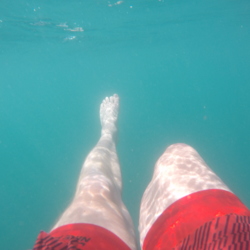 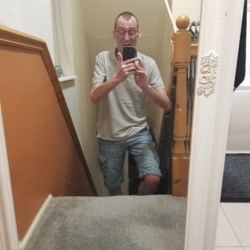