Social aspects of living in Kingston Upon Hull

The city of Kingston-Upon-Hull has been administered as a unitary authority since 1996, during this time it has consistently been named as one of the poorest performing unitary authorities in the country! According to the 2001 National Census, the population of Hull was approximately 245,000, making it a medium size city in the United Kingdom. The ratio of males to females is 49% to 51%, which is in line with the regional averages and is identical to the national ones which are also 49% to 51%. The dominant age profile in Hull is between the ages of 30 and 44 which accounts for 23% of the population, this is 1% higher than the regional average but slightly lower than the nationally average. As a result of this the average age of a person in Hull is 37 years, on average 1 year less than other areas. The age range most at odds with regional and national ones is in the 45 to 59 year olds. In Hull they make up 17% of the population compared to regional and national figures that are 2% higher.

Despite being a major sea port in England, Hull is not an ethnically diverse city. Nearly 98% of its residents are classed as white, which is in 5% higher than the regional and 8% higher than the national figures. Less than 1% of its residents are ethnically Asian and less than 0.5% are classed as ethnically black, the remainder are of either Chinese or mixed ethnicity. This lack of ethnic and cultural diversity is probably explained by its relatively isolated location until the end of the 20th century and that its port traded mainly with northern Europe.

With a population density of about 34 people per hectare, the city is less densely populated than many UK cities. Housing trends in Hull are at variance with regional and national trends, which is reflected in the overall market for houses in Hull. Whilst the proportion of residents living in a house or bungalow is only 5% higher than the national average at 80%, it is 2% lower than the regional figure of 87%. The proportion of those houses or bungalows that are detached properties is significantly depressed compared to regional and national averages. Only 6% of residences in Hull are detached compared to  20% regionally and 23% nationally. A similar trend is evident for semi-detached properties. Not surprisingly the figures for terraced accommodation in Hull are high. 53% of properties are terraced compared to 29% regionally and 26% nationally. The rest of Hull’s population live in flats or maisonettes, whose figures reflect regional and national trends.

Socio-economically around 16% of Hull residents are classed as being in bands A and B, 50% would be classed as band C and the remaining 34% in bands D and E. for all residents between the ages of 16 and 65, 49% are in full-time employment and 36% describe themselves as being in part-time employment. Only 4% are self-employed, about half the regional and national figures. The remainder of the working age population are students, home carers or unemployed - who make up 6% of the working population, double the regional and national averages. Crime rates on Humberside are generally slightly higher than national averages. But an encouraging aspect of crime in Hull is that drugs and robbery offences are lower than the national figures.

A reflection of the poor administration of this unitary authority is that Hull’s schools are amongst the worst performing in the country according to national at Key Stage 2 (KS2 = at age 11) and Key Stage (KS4 = at age 16) results. In 2006, at KS2, the national benchmark figures for pupils to attain is at least Level 4 in English, Mathematics and Science were 79%, 76% and 87% respectively. Hull school pupils only recorded 73%, 73% and 85%.  The national average at Key Stage 4 (age 16) for school pupils attaining 5 or more good (grade A* to C) GCSEs, including Mathematics and English Language, is 45.8%. In Hull only 26% of the pupils matched that level of performance.

Hull University was established in 1927 and is famous for having been the workplace of the poet Phillip Larkin, who was Librarian there from 1955 until his death 30 years later. One of the universities buildings is known as the Venn building, in honour of the mathematician John Venn, who was born in Hull and gave the world the Venn diagram. According to the ‘Good Universities Guide’ (GUG), Hull is ranked 39th, out of the top 100 UK universities. The University of Lincoln has its School of Health and Social Care in Hull. Lincoln University is currently ranked 109th out of 113 universities in England and Wales.

UK National Statistics data reproduced under the terms of the Click-Use Licence. 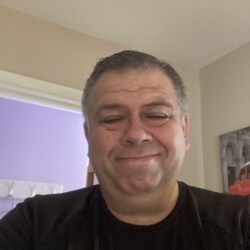 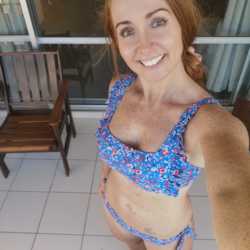 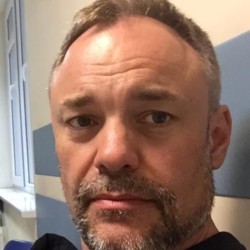 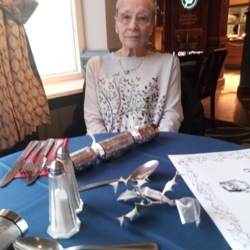