The Geography of Kingston Upon Hull

On a world map the approximate co-ordinates for the city of Hull are 53o latitude north and longitude 0o west. Hull is more correctly called Kingston-Upon-Hull and is close to the east coast of England in the east Riding of the county of Yorkshire. (A Riding is an ancient term for one third of a county. Yorkshire is split into three Ridings; north, west and east.) In 1996 East Yorkshire was established as a local government area. Hull is a unitary authority in its own right but despite this it still has strong associations with its Yorkshire identity, rather than any associations with Lincolnshire on the opposite - southern - bank of the River Humber. The city covers an area of some 72,000 hectares and has a population of around 250,000. This makes it one of the forty most populated areas of Britain, with a population density of about 35 per hectare, lower than many other similar sized cities.

Despite having good road and rail links, being some 100km (about 60 miles) from the nearest large urban conurbation, Hull is quite an isolated city geographically. That apparent isolation was reduced to some extent when in 1981 the Humber Bridge was opened, saving having to go by road all the way around the river Humber estuary to travel to and from North Lincolnshire and more specifically Scunthorpe. The Humber Bridge is the fourth largest single-span suspension bridge in the world, with a total length of 2.2km (about 1.25 miles). The improved link with Scunthorpe was important because of the steel works in that town. The deep port at Immingham on the river Humber was ideal for landing iron ore from Norway whilst Scunthorpe was in easy reach by rail and road of the coal from the north Nottinghamshire and east Yorkshire coalfields, as well as limestone from Derbyshire and Lincolnshire.

Modern day Hull has developed from its origins as a series of small fishing and farming hamlets along the banks of the rivers Hull and Humber. The river Hull flows south through the city into the river Humber, which in turns flows into the nearby North Sea to the east off Spurn Head. It is the deeper river Humber that provides the ports and anchorage places for today’s modern container and transport ships. The surface geology of Hull is rarely more than 10 metres thick and is pebbly silty clay, with some sand and gravel deposits, which were all laid down by the retreating glaciers during the Quaternary ice age. The dominant bedrock in Hull is Cretaceous chalk, from late in the Cretaceous epoch, with some surrounding boulder clays.

With supplies of sand and gravel available at the mouth of the Humber estuary and the abundant clay all around the traditional local building materials used in Hull have been moulded bricks and clay tiles for roofing. Many of Hull’s buildings are on reclaimed land that is at or below sea level. Subsequently there is a Hull Tidal Surge Barrier, where the river Hull meets the river Humber. This barrier is often deployed at times of extreme high tide, between 12 and 14 times a year. Whilst the tidal surge barrier has been designed to protect about 10,000 people from flooding due to tidal flow, several thousand people were badly affected by flooding due to the exceptional rainfall during the early summer of 2007. Due to the low lying nature of Hull, engineers expect Hull to become under greater threat of regular flooding due to the effects of global warming. The highest point in Hull is nearly 80m above sea level, to the west of the city at Swanland. However, most areas of the city fail to average even 5m above sea level. House prices in Hull are quite depressed with all types of accommodation fetching considerably less that the national and regional averages. The average price for buying a property in Hull is just over £100,000 compared to a regional average of nearly £150,000.

The climate in Hull is typical of England being a temperate one. Whilst most of its weather systems arrive on the prevailing westerly winds, the weather in Hull can also be influenced by the North Sea. With cold and wet weather arriving from the north east in the winter, whereas in the summer warm and dry weather arrives from the east. The net result of its weather systems is that the average temperature in January is 60C and July it is 180C. On average, Hull receives less than 600ml of rainfall a year spread across 110 days. People that live in Hull find these figures hard to accept and, given the cold and wet winds that can whip in from the North Sea all year around, I can understand why. Although it is half way down the east coast of the UK the port of Hull still benefits from the blanket effect of the North Atlantic Drift. 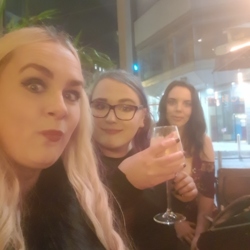 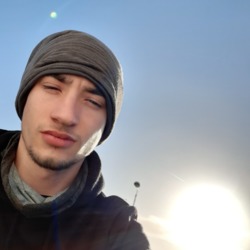 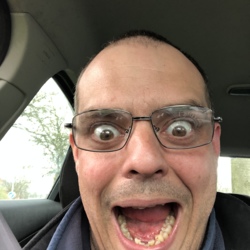 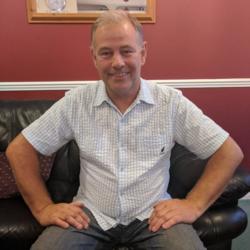