Transport in and around Kingston Upon Hull

Being about half way down the length of the UK and within 15km (about 10 miles) of the east coast, Hull has in the past been one of the most remote and isolated large towns and cities in the country. Looking at it on a map it still seems isolated and remote and it wasn’t until some 30 years ago that the motorway network started to approach the city. Having said that, today the city is now easier than ever to access, as the relatively new Humber Bridge has removed the need for a long detour if you were travelling by road along the east coast. Hull has for centuries been a port town of major importance to sea trade with northern Europe. Now, with its much improved road links it is able to further capitalise and develop trade through its port.

Getting to and from Hull:

Quite simply, for decades Hull was a place you went to with a purpose rather than being the sort of place that you’d pass through en route to somewhere else, with the possible exceptions of Withernsea or Spurn Head. Since the opening of the Humber Bridge in 1981 that all changed. Now passing through, or at least very close by, to Hull en route from anywhere up and down the east coast is the obvious thing to do. The opening of the fourth largest single span suspension bridge, with a dual carriageway road, removed the need for lengthy detours around the Humber estuary. Prior to the opening of the bridge there was a ferry service between Hull and New Holland, in North Lincolnshire. Unless you are travelling to Hull from North Lincolnshire or the East Riding of Yorkshire most people will approach it from the M62 (east) off the M1 at Leeds. Alternatively travellers form London and the south could leave the M1 at Sheffield and use the M18, which meets the M62 near Goole. The M62 actually falls short of Hull by about 20km (15 miles), meaning that you actually arrive in Hull on the A63. The total journey length from London to Hull is only a little over 340km (210 miles) however, expect a journey time of not less than 4 hours - assuming there are no road works etc!

If you are travelling from London to Hull the train is actually a much better idea if time is important to you. There is a direct service from London Kings Cross, currently run by First Group and Hull Trains that can do the journey in 2 hours 40 minutes. Most rail services out of London require changing trains at Doncaster. Even so the journey time is still well over an hour quicker than by road. By booking in advance you can get a single ticket for £15; however, most tickets are more typically £60. The main railway station in the centre of Hull is also a terminus. Local train operators run services to Manchester, Leeds, Sheffield and York as well as the seaside holiday town of Bridlington to the north of Hull, from Hull station. These services are operated by Northern and Trans Pennine trains. The main coach station in Hull is adjacent to the railway station on Ferensway. National Express run coach services from London Paddington Coach Station to Hull. However, their fastest service is just under 6 hours and has a typical fare of less than £25.

It is possible to arrive directly in Hull from an international destination. The port of Hull handles Ro-Ro ferries, operated by P&O Ferries, to and from Rotterdam (Holland) and Zeebrugge (Belgium). Prices for a cabin, for two people, on these ferries start at around £130 including the fee for carrying a car. The bus station in Hull has a bus stop for the ferry terminal saying Rotterdam and Zeebrugge. Humberside airport, in North Lincolnshire on the other side of the river Humber near where the A15 meets the M180, also handles international arrivals and departures from Amsterdam. The only other regular scheduled flight it handles is to and from Aberdeen; it does also handle some holiday charter flights such to places such as: Spain, Turkey and Finland. The nearest major inter-continental airport to Hull is at Manchester, some 180 km (110 miles) away.

Travel in and around Hull:

The old town of Hull grew up along the banks of the river Hull and there are several bridges across the river in the city, which all help to alleviate any traffic congestion that so often arises in towns and cities built on rivers. Hull is reasonably easily negotiated by car and doesn’t have an overly complicated one-way system that makes you drive twice as far to arrive at your destination. Local bus services, including those run out to nearby villages, are mainly operated by the East Yorkshire Bus Company and Stagecoach (Hull). There are bus lanes on the major arterial routes and a park-and-ride scheme operated, most notably from the western approaches into the city centre. The only commuter railway stations in Hull are at Hessle in the west of the city and Cottingham in the north of the city near the university. Hackney carriage taxis are readily available in the city centre and private hire taxis can also be booked. 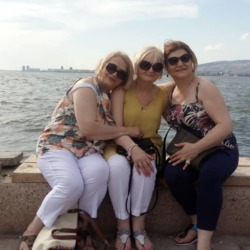 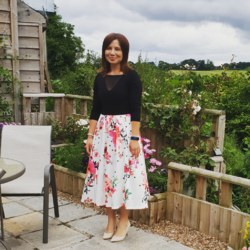 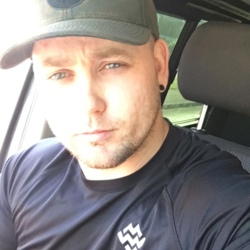 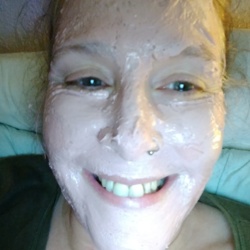 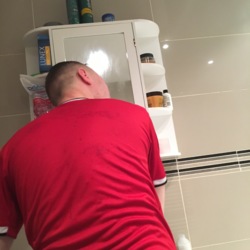